Although visionaries such as Elon Musk and Stephen Hawking warn about the possible dangers to humanity if technological singularity actually happens, other brilliant minds are focusing on how robotics can solve age-old human problems—now and in the future. 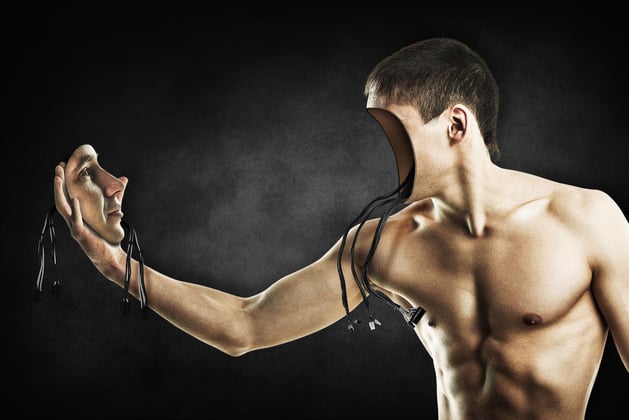 Whether it’s using machine learning to improve industrial robotics or putting robots to work caring for the elderly, these engineers are also asking a provocative question: Can humanity rethink its relationship with robots, reaping potentially tremendous benefits while avoiding calamitous effects on the species?

Here are six stories from 2017 that suggest the robots of the future will help humanity overcome the design challenges and create unique engineering solutions of the future.

1. Dancing With Robots Shows the Real Power Dynamic Between Humans and Machines

From duplicitous robots (androids, to be more exact) in the Alien series to the murderous replicants in Blade Runner, science-fiction writers and directors have been to prone to imagining future human-robot relationships marked by existential fear and menace. But the Brooke Roberts Innovation Agency (BRIA) took a different approach. Teaming up with the London Contemporary Ballet Theatre, its idea of how humans and robots could interact takes the form of a dance installation in which industrial robots respond to human partners. “We want to show that the relationship between the humans and the robots can be a complementary relationship, not one in which the robots are threatening or overbearing,” says BRIA’s codirector, Brooke Roberts-Islam. “We want to evoke sympathy for the robots, not the humans.” 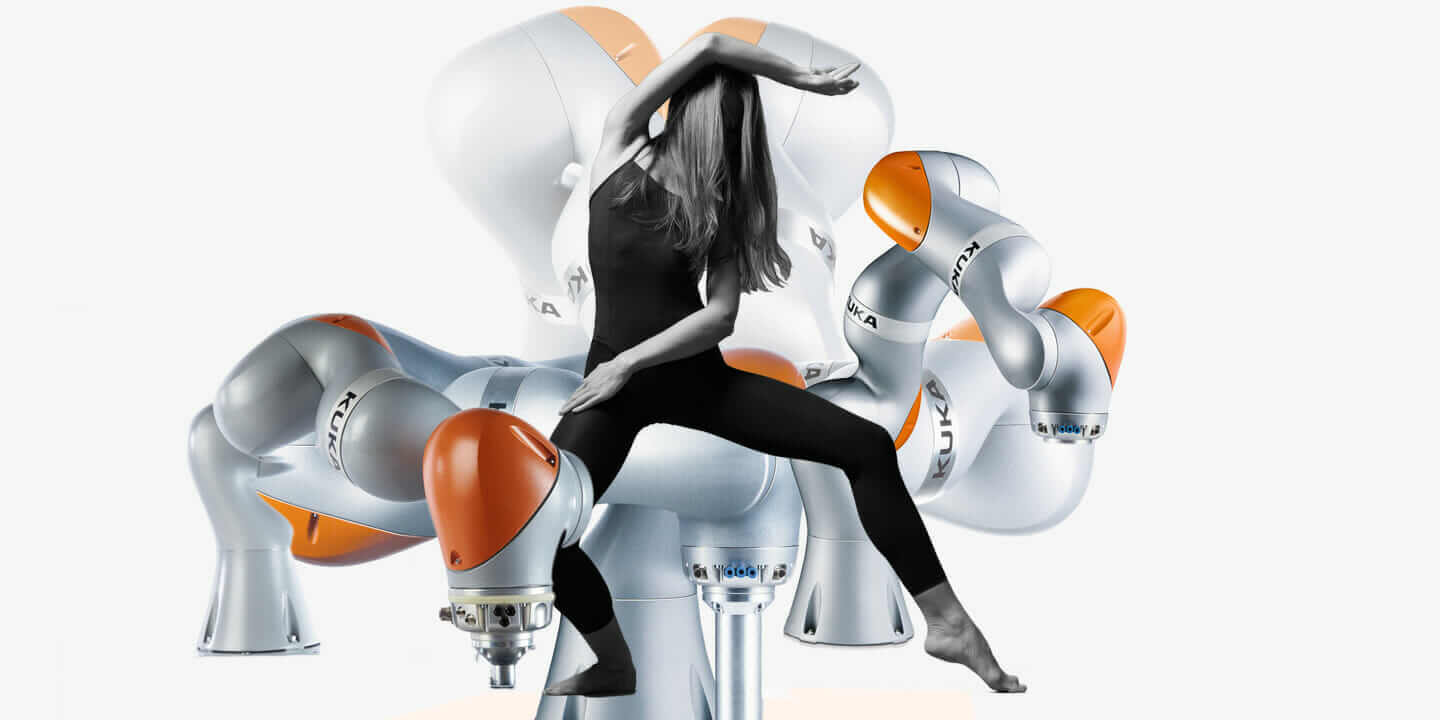 When MIT’s Hugh Herr—head of the school’s biomechatronics group as well as BionX Medical Technologies—lost both legs to frostbite while rock climbing, he found the available options for prosthetics to be severely wanting. His personal desire for a more comfortable, responsive prosthetic led to developing the BiOM ankle, a dense collection of sensors and circuitry controlling an artificial calf muscle that propels users forward with a natural, easy gait. What started as a search to improve his own quality of life will hopefully yield better,customized design for all. Eventually, Herr believes, humans will see “a seamless integration between the built world and our bodies—a world in which stuff actually works, stuff doesn’t cause pain, stuff doesn’t cause profound frustration.” 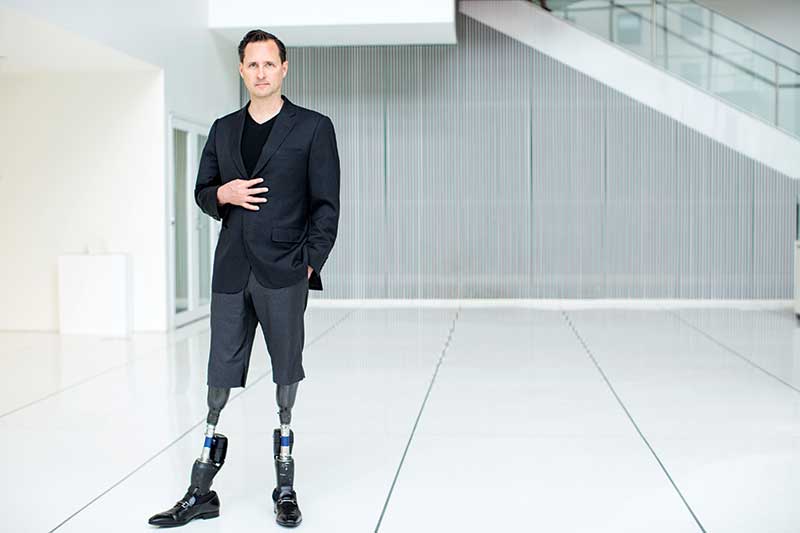 3. Grasping the Future of Machine Learning and Cloud Robotics with Ken Goldberg

Robots excel at production-line tasks with predictable, consistent objects, but developing more advanced skills, such as sensing and grasping unfamiliar items, has been much more elusive. Robotics veteran Ken Goldberg (cofounder of the Berkeley Artificial Intelligence Research lab) and his team have been exploring how synthetic data sets on a cloud-connected network can help robots learn faster—and from each other. “I’m convinced that a sufficiently diverse group of machines will always learn to make better decisions than a single machine working alone,” Goldberg says. And even though Goldberg is a self-described “skeptimist”—unconvinced by singularity fears or utopian dreams—he’s optimistic about the ways future robots will improve human lives. 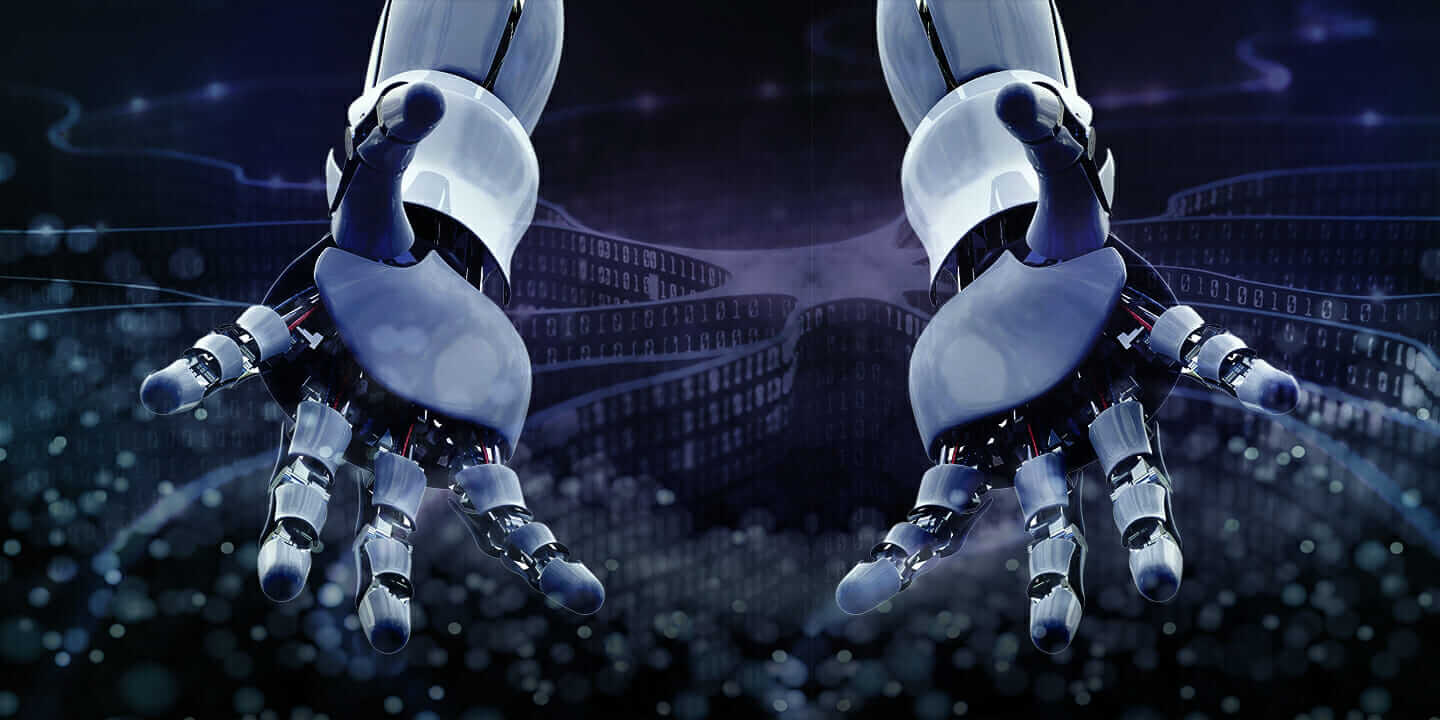 4. Empathy Is Essential to the Future of Human-Robot Coexistence

As advancements in robotics continue to disrupt traditional job markets, forward thinkers such as Madeline Gannon are exploring new ways to define human relationships with these machines. Gannon, a trained architect, has developed Mimus, a spatially sentient robot that uses its body language to elicit empathy in humans (think puppylike as opposed to the Terminator). Can people design robots that amplify human capabilities rather than eclipse them? Gannon, and others like her, intend to find out. 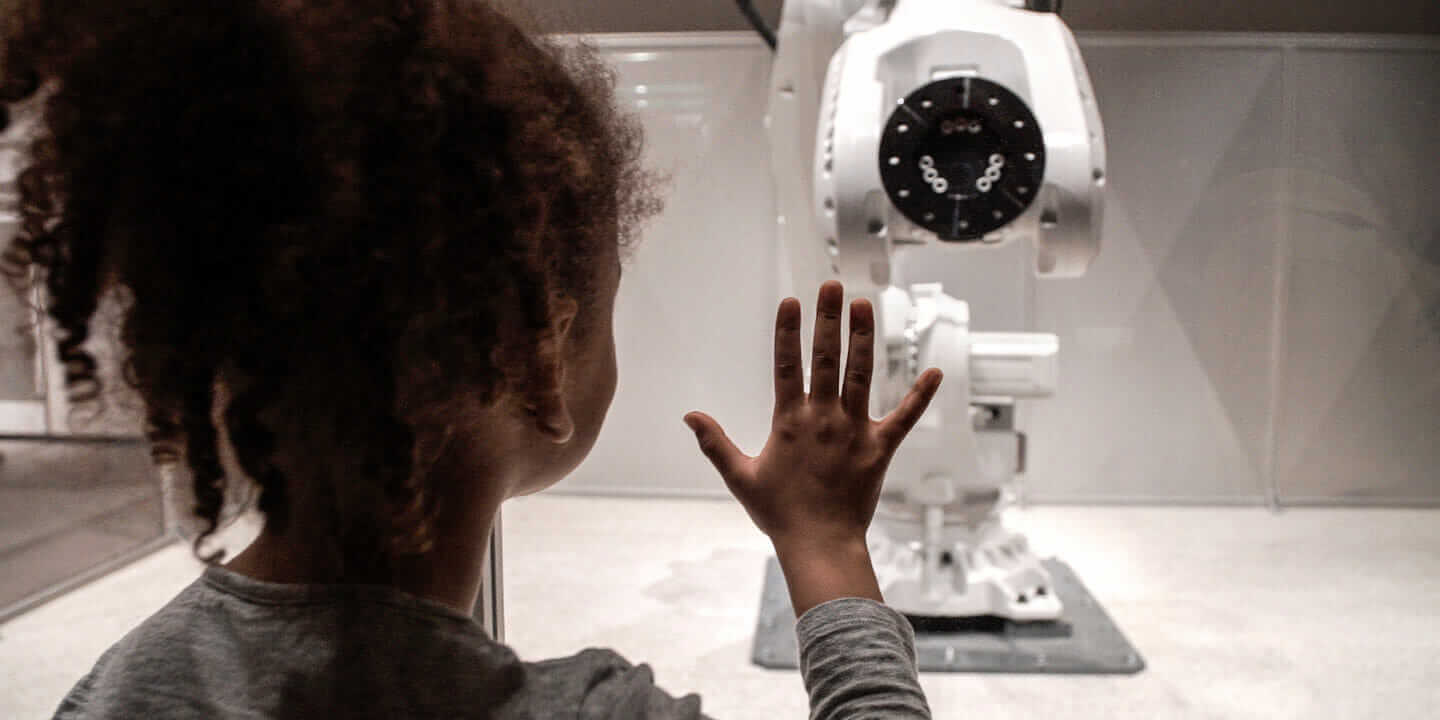 By 2050, the world population will likely be close to 10 billion, with roughly 20 percent of those people being 60 or older. That will pose huge economic and social challenges, especially for countries with low birth rates such as Japan and Germany. How can societies ensure that elders receive the physical and mental care they need to live rich, independent lives? Innovative companies such as OhmniLabs and Intuition Robotics think that robots may hold the key. From in-home assistance to robots that help seniors connect with their families and the world at large, the seeds have been planted for improving the quality of many lives. 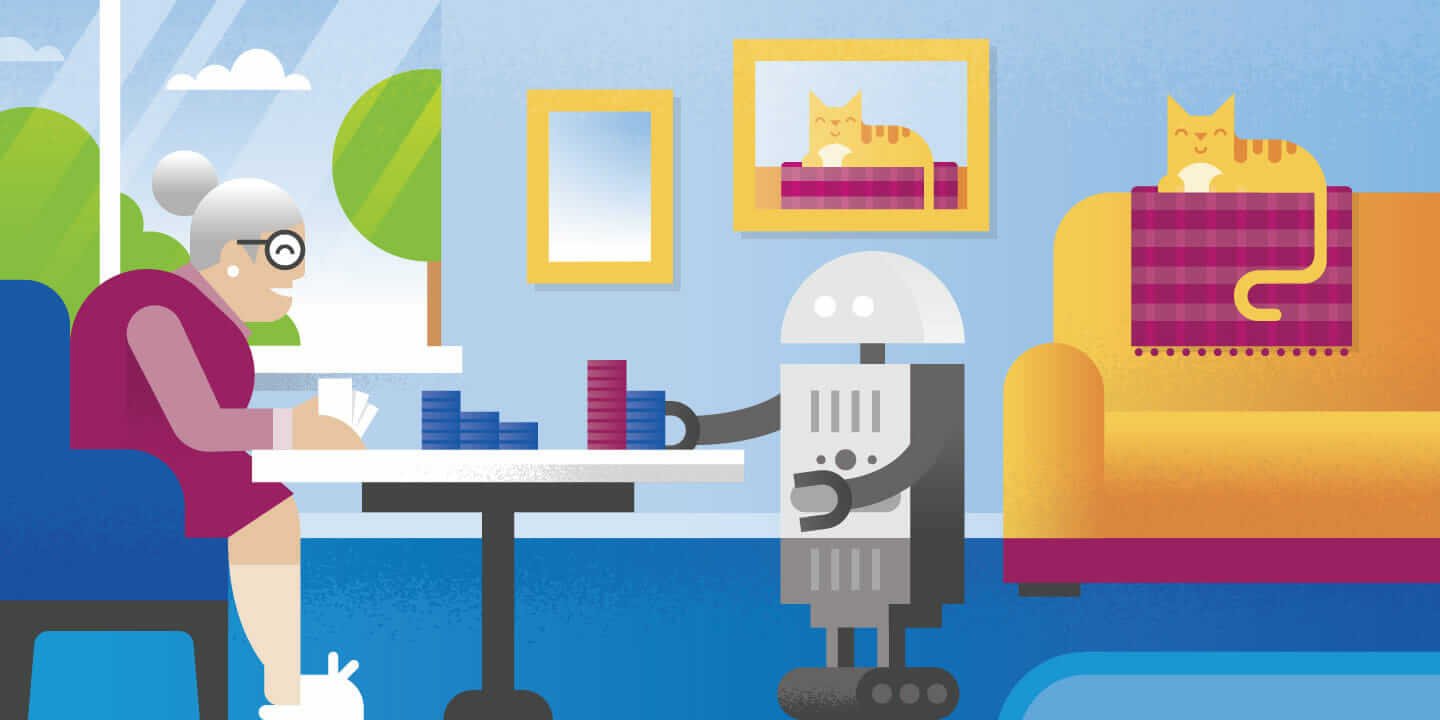 Seeing—much less creating and controlling—spider robots the size of humans would strike fear in the heart of most people, but not Robo Challenge’s James and Grant Cooper. Based in Birmingham, UK, the brothers build custom robots for clients around the world, using 3D printing, CNC machines, and Autodesk Fusion 360 to explore new designs. That focus on cutting-edge technology helps the Coopers create robots that are simultaneously beautiful and functional, whether it’s Mack the robot dog (from the Xbox game ReCore) or a battlebot ready to annihilate the competition. 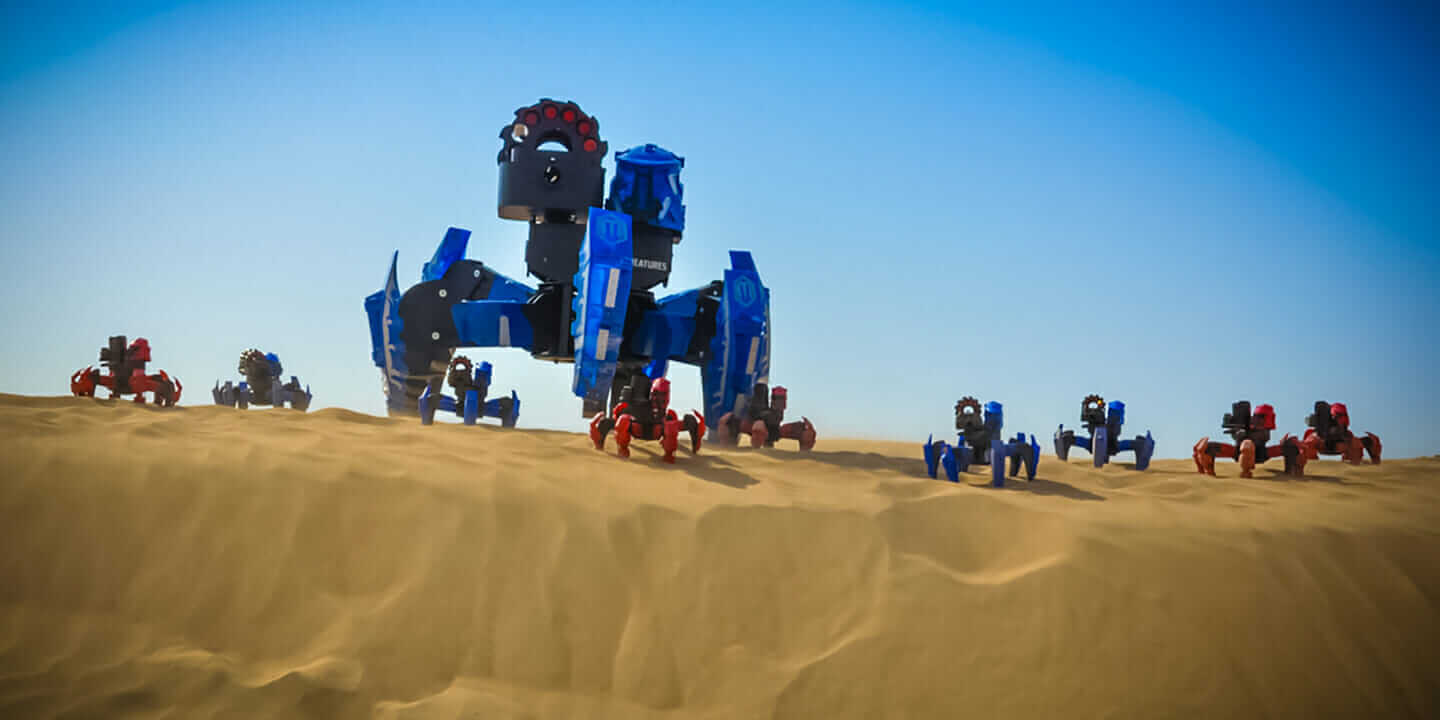