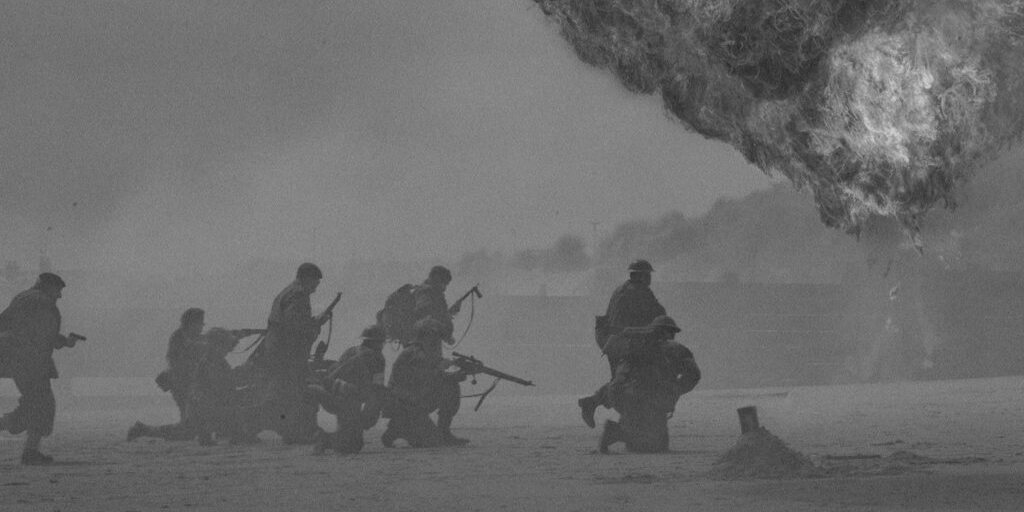 Though America no longer directly relies upon the Middle East for oil and gas, this event still triggers emergent questions within our borders.

This cut Saudi Arabia's production in half.

Though America no longer directly relies upon the Middle East for oil and gas, this event still triggers emergent questions within our borders:

And a few equally pertinent questions flood through media threads:

How does the Aramco attack in Saudi Arabia affect the global economy?

For instance, Brent futures in London leapt a record $12 a barrel in early trading Monday, before settling just above $69, making this the largest single-day percentage gain since the contract began trading in the late 1980’s.

How does the aramco attack in saudi arabia affect America's economy?

While the result of this attack will most predominantly affect Asia’s market, elevated gas prices may continue to be felt for a few weeks here in America.

Specifically, fuel-dependent companies, including airlines, as well as shipping and transportation players, will be most likely to feel the impact. Shares of Delta, JetBlue Airways and United Airlines all fell at least 3% on Monday, with American Airlines dropping 6.5%.

Do silver linings emerge as the economy processes these effects?

In seeking silver-linings, note that shares in “supermajor” international oil companies climbed on global markets during the days following the Saudi Aramco attack.

What is the geopolitical response to this attack?

Although this attack reverberated PPB spikes around the world, oil reserves are prepared to buffer and bridge any gaps during Aramco’s recovery.

For instance, several countries, including Saudi Arabia and America, are well-supplied with oil reserves for this such occasion. While Saudi Arabia can draw upon its 188 million barrels to fill any gaps, President Trump immediately authorized release of oil from our Strategic Petroleum Reserve to assure no supply disruption.

He also stated that U.S. agencies have been directed “to expedite approvals of the oil pipelines currently in the permitting process in Texas and various other States.”

However, by Tuesday, President Trump is reported to have recognized that releasing oil from the Strategic Petroleum Reserve probably isn’t necessary because oil prices have not dangerously increased.

what are global experts saying about this attack?

Referring to the geopolitical effect of the Aramco attack, Citi's global chief investment strategist Steven Wieting suggests, “Geopolitical events have a historic tendency of exaggerated initial impact in markets, with a smaller economic and market impact emerging over a short period of time.

The degree of any escalation with Iran is the more critical issue for longer-lasting supply risks. Temporary disruptions for repairs inside Saudi are very different.”

How might this attack affect Saudi Arabia’s geopolitical presence?

“Political-risk premiums are now back on the oil-market agenda,” declares Energy Analyst Saul Kvonic. Virendra Chauhan, a Singapore-based analyst and industry consultant at Energy Aspects Ltd. reports, “The vulnerability of Saudi infrastructure to attacks, historically seen as a stable source of crude to the market, is a new paradigm the market will need to deal with.”

How will this attack affect Saudi Arabia’s future geopolitical presence? Time will tell.

He also affirmed that oil output will return to pre-attack levels by the end of September.

Who is responsible for the attack on Saudi Arabia’s Aramco?

Despite Yemen's eager claim, evidence proves Iran to be the responsible party. Circuit boards found in the leftover wreckage within the attack devices were reverse-engineered to reveal these device’s precise path of travel.

U.S. officials state, however, that the most damning evidence lies in unreleased satellite photos revealing the Iranian Revolutionary Guard preparing for this attack at Iran’s Ahvaz Air Base.

From this base, the weapons flew approximately 400 miles (through Kuwaiti airspace) until meeting the target, Saudi Aramco. After this attack, the significance of these satellite photos was recognized.

As one U.S. official states, “We were caught completely off guard.”

What is President Trump’s response to this attack?

President Trump is taking an active, yet tempered approach in responding to Iran's attack upon Saudi Aramco. While offering support to Saudi Arabia, he opts against rash retaliation toward Iran. Secretary of State Mike Pompeo, who met with Saudi Arabia's crown prince, calls this an "act of war." But President Trump states he's in no hurry to respond. Rather, he noted, "There's plenty of time to do some dastardly things. We'll see what happens."

After more dialogue with Secretary of State Pompeo, President Trump approved the development of plans to deploy a moderate amount of troops and air/missile defenses to Saudi Arabia.

These deployments are defined as defensive in nature. Secondarily, President Trump slammed suffocating sanctions upon Iran's central bank. Iran is severed from any American funding.

Curiously enough, this attack occurs in the Advent of the annual U.N. General Assembly. Consequently, this very week, President Trump plans to build an international coalition during the assembly.

Why build this coalition?

With precision, Pompeo clarifies, “The regime in Tehran must be held accountable through diplomatic isolation and economic pressure."

It is time for the end of terror to begin.

In summation, President Trump's response to the attack upon Saudi Aramco is one which:

What Are StoneWall's Facility Engineering Offerings?