Building a Culture of Work Ethic and Competency 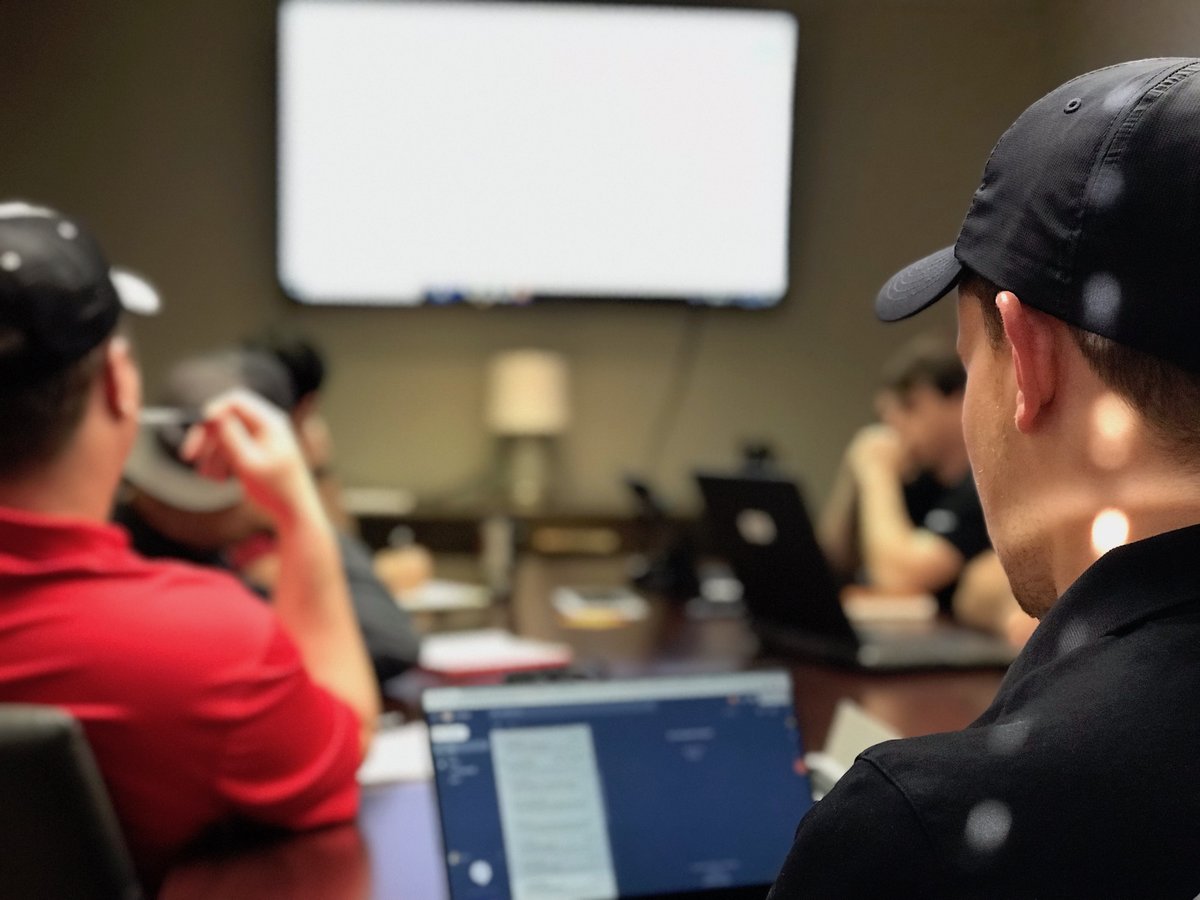 "Choose a job you love, and you'll never work a day in your life..."

As the old saying goes...

This saying was ridiculous to me a decade ago...shoot, even just six months ago.

Love What you Do

Long ago I made the decision that to support a family (which was what I wanted most of all) I just needed to choose a career that would supply for my needs that I could be reasonably happy doing.

I had come to the realization that while some people may have the privilege of doing something they love, most people are not so lucky. This led to a good career in real estate for over 15 years that provided for the needs of my family and I was reasonably happy doing, but never quite fulfilled me.

While I am still and will remain involved in my real estate career, I stumbled upon the truth behind the saying...about loving what I do.

This new found love for my work was discovered out of necessity;
to look for other work to fill the financial needs of my family.

Over the past few years, the local economy suffered as a result of a decline in the oil and gas industry. My business in real estate remained decent for a while, but the economic downturn eventually caught up to me, along with personal hardship in my family due to the loss of our baby girl.

The loss of a child led me to reassess many things in my life, including work, but I didn't quite know what to do about the lack of fulfillment I felt in my work.

It was the need for financial stability that led me to where I am today, in a new career path that I love.

Several months ago, our financial hardship came to a head, and I realized it was time to make some difficult decisions. I made a couple of phone calls and began a conversation.

My friend, and now employer, asked me several questions:

I knew what I was good at, but had no formal training for, but I really had no idea what kind of work fulfilled me.

I began to tell him "well, I'm good with computers, diagnosing mechanical and technical problems, and fixing things."

After several meetings and discussions, he thought it best to give me a shot at IT for StoneWall, a fast growing and innovative engineering firm.

I had no idea how much this new undertaking would unlock parts of me that I didn't know and didn't think existed in work.

This new path began to tap into the parts of me that thrive on problems solving and finding solutions.

It's the reason I would often spend so much mental and physical time tinkering on computers, Jeeps, gadgets, etc.

I never put it together that utilizing those motivations that are naturally fulfilling to me would bring me to a career that I truly love.  I now get it!

I know what people mean when they say things like - "If you don't love what you do, you shouldn't be doing it."

While I still believe that might not always be able to happen right away for everyone, I do believe that we can eventually find a job we love.

After all, it took my many years in real estate to lead me to this point. Because of my experience in running my own business and taking part in developing my own IT infrastructure, I acquired the skills to at least embark on IT as a career.

Birds of a Feather Flock Together

From my first day at StoneWall, two things were impressed upon me:

Another thing that I noticed was a big part of these two challenges were a strong team and leadership who also loves what they do.

What I have witnessed in my short time at StoneWall, has convinced me that:

A great team of people doing work they love, and doing it together, makes such a huge difference in my own drive toward work ethic and competency, and I believe others as well.

We want to work together to solve problems and to support each other in our work.

This culture isn't by accident. It starts at the top of the organization.

People in our office are encouraged to know one another's personal stories, and not to just work together, but to "do life" together.

This perpetuates a culture whereby people aren't just in each other's way or handing work from one person to the next, but are actually working together to achieve a common goal, which is fulfilling to all those involved, and increases the desire for strong work ethic and gaining competency in our respective roles.