Want to Change the World Through Engineering Innovation? Use a Proven System

As someone who has worked in the oilfield for 10-plus years, you might expect me to tout hydraulic fracturing as the greatest engineering innovation of all time. But even after decades working in the cradle of one of the most significant inventions in history, I still often jump back several centuries when asked what I consider to be the greatest innovation of all time: the printing press.

The printing press was instrumental in democratizing and dispersing literacy and knowledge throughout Europe and around the globe. The Gutenberg Bible, created using some of the earliest printing presses, changed the structure of politics and religion around Europe. It was revolutionary. It changed the world. That’s the power of innovation—or, at least, the possibility. 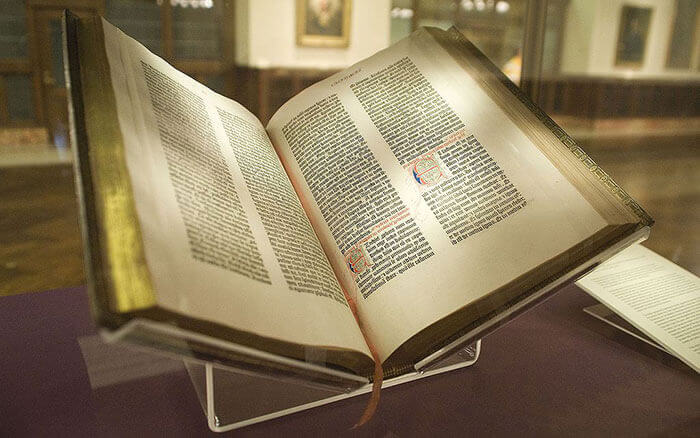 As professional engineer, I have spent years researching the process of innovation, particularly through the development of the StoneWall. What makes a good idea great? And what makes a great idea world changing?

First, you have to understand what innovation is, what it isn’t, and why so many companies seek it so relentlessly but find it so rarely. (Everything you need to know to innovate on demand) When I first started studying innovation, most definitions I came across were bad, false, or just fuzzy and amorphous. Innovation was, and is, a little bit like Bigfoot and Elvis—it’s supposed to be everywhere, but it’s incredibly hard to find.

Here’s a definition that can actually help companies innovate: Innovation is the art of establishing something in the real world that is new or different and that has a significant impact. If you focus on the “establish in the real world’ part of this definition, it’s much more likely that you will do some real innovation.

CEOs always list engineering and innovation in the top tier of importance; after all, if a company isn’t constantly seeking to create and reimagine, what is its purpose and how successful is it likely to be? But despite this interest in innovation from the top, companies that aren’t innovating are often scared of being wrong or failing, and those fears ultimately inhibit success. 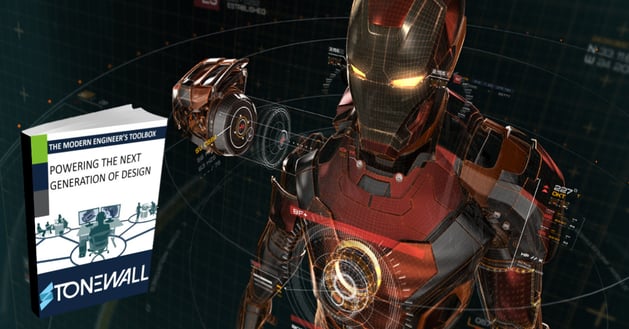 When you think about why organizations can’t innovate, consider the time between the invention of the spear and the bow and arrow: 391,000 years. Why did it take so long for human technology to progress from one mode of warfare to a much better one? If I’m good with a spear (the current way) and you introduce a bow and arrow (a “better way”), I might react negatively because your idea seems dangerous and threatening to my basic understanding of the world.

Today’s corporate climate is not that far removed from those bow-and-arrow fears. As a CEO, if an employee comes to you with a very new and different idea, that person can seem like a threat. But you don’t have to see it that way: You can embrace the evolution (or the revolution), be a part of it, and maybe even lead it.  You’re there to wow the customer and beat the competition—but to do that, you have to innovate and open up both yourself and the company to change. That’s where a proven innovation methodology can help. For all of this to happen, it would require you to be a learner and be in the learning mode. What to see how you stack up? Are you in the learning mode? Find out here! 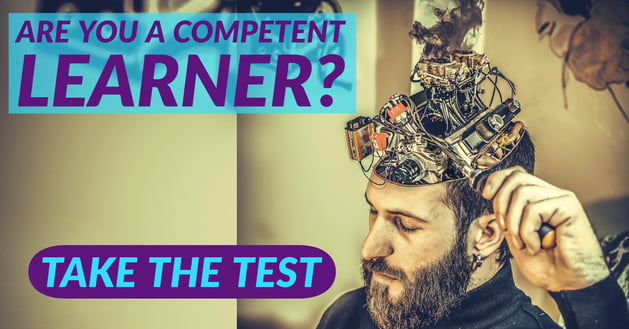 In the course of my innovation research, my team and I set out to study the thousand greatest innovations in history. We studied every item on the list, some more closely than others, to systematically define and refine the common means that have led to some of the world’s most revolutionary creations. Ultimately, this exploration yielded a methodology of five techniques.

The process begins with an aerial overview of your company and what’s surrounding it in terms of innovation possibilities. By the time actual projects are created in the final step, you’ve knocked down all the hurdles, established realistic expectations (but also considered wild possibilities), and embarked on your path to making your revolutionary innovation happen in the real world. Here’s a glimpse of this five-part technique:

SEE HOW TO INTEGRATE INNOVATION INTO YOUR DAILY ENGINEERING WORKFLOW. 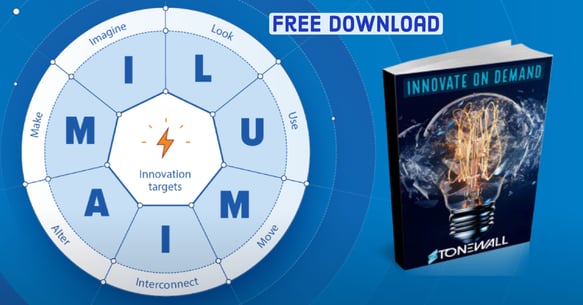 To fully develop innovation ideas (technique no. 3), take the innovation target and generate ideas around it by asking the following seven questions:

For each innovation throughout time, what was the jump from A to B? By studying history, it became clear that genius innovators implicitly or explicitly asked a set of questions about the status quo (the current thing) to get to the status novo (the new thing). I’m not saying Steve Jobs or Benjamin Franklin or Grog the Caveman had these five steps written out, but they’ve all done different versions of this.

“Think of incremental innovation as your day job.”—Bill O’Connor

The Future Is Breakthrough Innovation

Think of incremental innovation as your day job. Whatever you’re doing—designing an downhole tool, making a restaurant, making a government—make it a little better every day. But beyond that, you should spend some of your day job trying to figure out the next big thing, whether that’s a new way to do something or a new product. 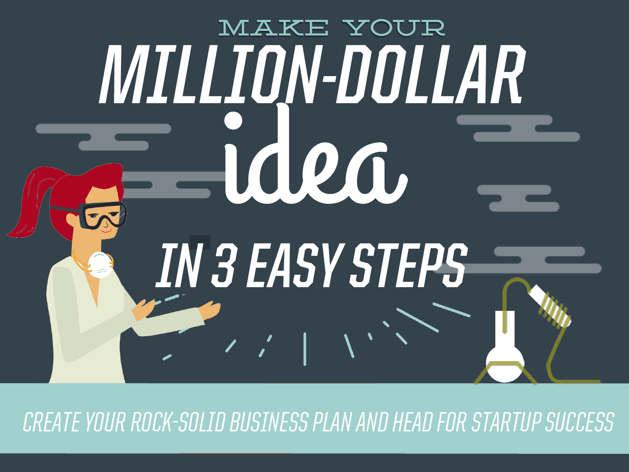 That brings me back to that great innovation, the printing press. Consider written language before the printing press: monks and scribes who hand-copied pages for centuries and likely expected centuries more of the same method. But the stamp punch had been around since Roman times, and the wine press wasn’t far behind it. Gutenberg just had the crazy idea to connect the two.

One invention, one aha moment, led to one of the most disruptive, revolutionary innovations of human history. That’s the power of innovation. Remember, innovation requires establishing something in the real world. Invention is bringing an idea into existence for the first time, but innovation is taking it out into the world, thereby changing it.