Mechanical engineering is likely the most vital industry to humankind. As population grows, the needs of humanity grows with it. As technology progresses, more and more needs become within reach through modern engineering. 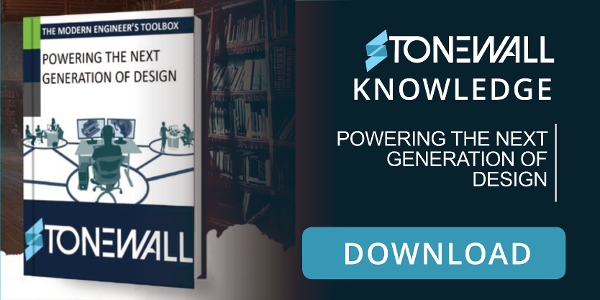 The advancement of manufacturing processes, CAD systems, 3D modeling, 3D printing, hydraulic fracturing, etc. have hurled modern oilfield engineering and our world further into the future. It is this advancement that is greatly needed in today's oil industry.

The dramatic drop in oil prices created great uncertainty in the world market. The outcome was grim. The price for oil was cut in half. Tens of thousands of workers were laid off. There were company closures and mergers. Scheduled projects were canceled or shelved indefinitely. 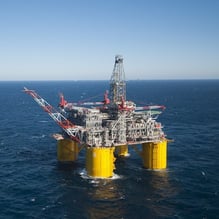 Yet, the industry found a way through the uncertainties. It is even producing more oil in the process. The industry found that greater efficiencies offered a certain path forward to maintaining competitiveness. Utilization of new technology plays a key role.

By implementing technological solutions, especially CAD in the Cloud solutions, the industry has been able to retain a high level of production, but at much lower costs. The results have been remarkable.

While extracting oil from shale through hydraulic fracturing has significantly increased production in the US, there are hurdles to overcome. Technology could provide the answer.

Researchers are investigating materials to replace water in the fracturing. Currently, the process can use between 1.2 and 3.5 million gallons of water per well, with large projects using up to 8 million gallons. Besides increasing the cost involved in fracturing, pumping that much water into the well leads to environmental and social concerns. The Ohio Oil and Gas Association joins industry representatives and observers in anticipating the significance of developing an alternative technology to replace water in fracturing.

Advances in seismic technology are already making a big impact in hydraulic fracturing and more conventional drilling practices. Seismic technology provides information about what is in the rock, as well as its thickness and depth. 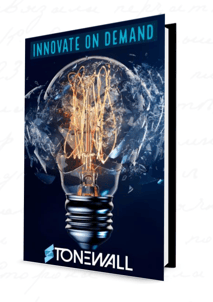 Engineers have developed sensor technology and mathematic models, first prepared for deep offshore drilling, to see the rock better and improve analyses of rock foundations. As drilling proceeds, imaging technology finds natural cracks in the rock that drillers can use when fracturing. They also can map the new cracks. With that information, they know how close they can drill another well without pulling production from the first.

In many cases, it is technologies like those mentioned that are creating more efficiencies, which results in cost savings and increased profits for oil industry companies. These efficiencies and advancements in technology are largely in part due to the advancement of mechanical engineering.